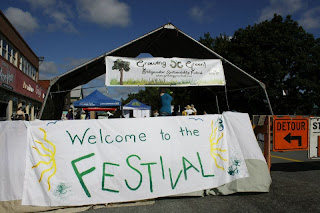 Last weekend was Bridgewater's 4th annual Growing Green Festival, the only one of it's kind in Eastern Canada and a promotion of sustainability.  Most of it happened in conjunction with the Sat morning Farmer's Market.  It was a busy weekend for me with volunteering Fri night and working at the Market Sat morn.  But it was wonderful!  Here are some of the highlights.


Bridgewater is the shopping centre of the South Shore Nova Scotia, and can't compete with the beauty and quaintness of towns like Mahone Bay or Lunenburg.  But I love my town.  And I loved the show of community and joy that I found everywhere last weekend.  Besides trying to become better citizens of the earth, I think we're also trying to elicit a sense of social cohesion and pride in our community.

Let's hear it for the little town!

This is it!  The official opening of the homemade vanilla.  Here's it's progress from it's beginning in November of 2011 to today, Friday August 24, 2012. 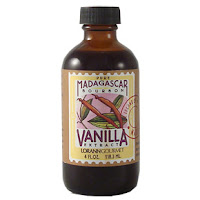 And I did a taste comparison.  I used the vanilla I had in my cupboard, a bottle of vanilla made with Madagascar vanilla beans and distilled in bourbon.

Taste - Both were comparable in taste

Texture - The store bought was slightly "thicker" than my homemade. (I think that's because I should have put 3 vanilla beans in each bottle but I was too cheap to buy another.)

Yum-ability - I used my homemade vanilla when I baked muffins and you couldn't tell the difference.  Comparable!


Would I make it again?  YES, especially as I just found vanilla beans for a dollar cheaper than what I spent last November.  And there's just something nice about making your own or passing it on as a gift.  But I'll have to find some nice cheap jars as well.

Great!  A valid purpose to go to Frenchies!  ('cause even this Thrifting Queen needs to justify her obsession sometimes!)

Anthony Hopkins is so darned smart!

Labels: Food for Thought, HELP, Quirks and Quarks of Moi

Maybe I should have said "I'm finished" instead of "It's finished".  After all, when you decide to re-organize, simplify and re-decorate on your own time and your own dime, is it ever all done?

I have boxed up and toted & carried.  I have painted and painted and painted!  I have cut and glued and sewn and plumped.  And (happily) I have thrift shopped and refueled with mostly delicious food and thrift shopped some more.  The students will soon be home and my baby will once again be leaving.  Summer is coming to an end and the season is getting ready to change as my everyday routines must.


Total cost for my bedroom (much of which has been collected over the past 3 years in anticipation of just such a makeover) = $200.


(Total contentment would be mind if only I'd budgeted for a tall, handsome servile "Sven" to rub my aching arches or my stiff shoulders!)

Don't you wish your girlfriend was HOT 'n' Spicy like me!


Little ole' Nova Scotia has known it's share of hot humid summers, but never like this August is giving us.  Oh my goodness!  I have such compassion now for those of you in the southern US.

I don't have air conditioning.  I live in a lovely, shady spot where on average, you can honestly complain 3X during the summer of the excessive heat and humid conditions.  But this summer, the fans are on full blast all day long, the refrigerator is stocked with ice water, ice tea, fruit juice and popsicles.  I need only sit and I'm sweating; and any movement at all brings on a deluge of water dripping everywhere.

Why didn't I do my summer household chores in early July?  Still, with students starting to return next weekend, it has to be done.  So, I've been painting walls and trim, recovering bedroom chairs, refurbishing lampshades and rearranging pictures to be hung and books etc to be discarded.  I work, I sweat .... I shower and I pop open a cold one.  (I thank God for the guy who invented beer and for the next guy who thought about dropping in a slice of lime!  And yeah, kudos to the refrigerator inventor!)

I also spend Saturday mornings at my local Farmer's Market.  (I have become the new Sat morn Market Manager/Wrangler.)  And even though we should be living on a steady diet of fresh peaches, blueberries and yogurt during this time of year, I am seduced by fresh veggies -- the multi-colored beets; the different greens of the lettuce, kale, chard; the silky ears of corn; and the unknowns ......... such as this Kohlrabi.


I haven't tried him yet, but I've searched out recipes and plan on roasting cubes in olive oil and garlic and just before eating it, splashing it with a good vinegar.  A good vinegar like the Maple Rum Balsamic I bought in July at the Lunenburg Farmer's Market.  (Do you remember me highlighting that booth -- Salty Betty?  She also sold Lemon Rose Sugar.) 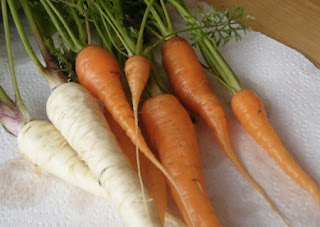 I also brought home fresh garden carrots and parsnips from the Market and served them for Sunday's family dinner.

I heated olive oil & real butter, browned some pork tenderloin with sliced onions, deglazed the pan with the delicious Maple Rum Balsamic (WHAT an aroma!), added the scrubbed, chunked veggies along with a couple of cubed sweet potatoes, a sprig of fresh Thyme, a little salt and pepper, a generous splash of white wine, a small handful of dried cranberries & slivers of dried apricot; covered the pan and transferred the whole to the oven for an hour to roast.

Perfection!  The pork was tender and fragrant with thyme; the veggies infused with the sweet maple/rum flavor; and every now and then, your bite would be surprised by the soft dried fruit.

It was worth the sweat!

Now I'm off to try to find a recipe for Maple Rum Balsamic so I can share this treasure with my family and friends!

How are you spending your sweaty days? 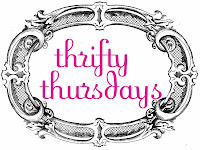 Wow!  Another post this week!  Must be the lack of children 'cause it's certainly not the lack of things to do.


But I wanted to share some of the treasures I found during my vacation.


Because I have more than enough clothing -- enough to garb the entire mature, plump women in a small town, actually!-- I did not shop for clothing.  (That's not to say that I didn't find or buy any more clothing ..... just that I'm too embarassed [and lazy] to tell you about them!)


My thrifting this summer focused on concentrated on household goods.  Household goodies like these.


Your turn now.  Did you find some wonderful thrifty finds this summer that you haven't shared yet?

Labels: These are a few of my favorite things .......New Year, Thrifty Purchases and Yard Sales

Releasing my Fear of August!


In 3-4 short weeks, my beloved students will be back, and there goes my freedom and lack of responsibility.


It also means that I have to stop skiving around and get my summer projects finished.  I can let a lot of them go.  (I STILL haven't stained my side deck -- and I've been in the house for 5 years!)  But there are some projects that I've committed to so I must finish them.  (The only way I can ensure I'll get a project done in the summer is to tell someone else that I'll do it.)


So, I'm a busy beaver these days trying to cram in fun, enjoyment, embarassing the one child living at home with me this summer AND getting my projects finished.

But wait; let's be positive here.  There are so many wonderful things about August in Nova Scotia.  Let's focus on them. 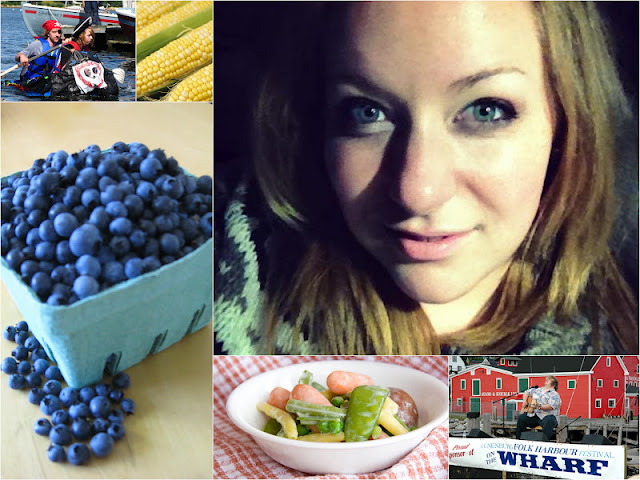 And yes, the late month return of my international students -- and the mess and busyness and different foods and all the extras like planning of weekend get-aways before the snow flies.

What about you.  What do you love (or hate) about August?

THE MOST IMPORTANT THING THAT I KNOW

It is only when we truly know and understand that we have a limited time on earth and that we have no way of knowing when our time is up, that we will begin to live each day to the fullest; as if it were the only one we had.

It's important to remember:

I daily strive to achieve this: 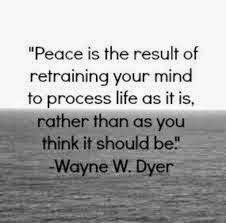 My Roots are Showing! No disease that can be treated by diet should be treated with any other means. Maimonides

My Sordid Past (Blogs)

Sandy aka Doris the Great
Female w/ loads of laugh-lines who is determined to remain her old-optimistic self. At the beginning of being a senior, and while I love my new found solitude yet love to be surrounded by my friends.

Bloggies I Love; maybe you will too!